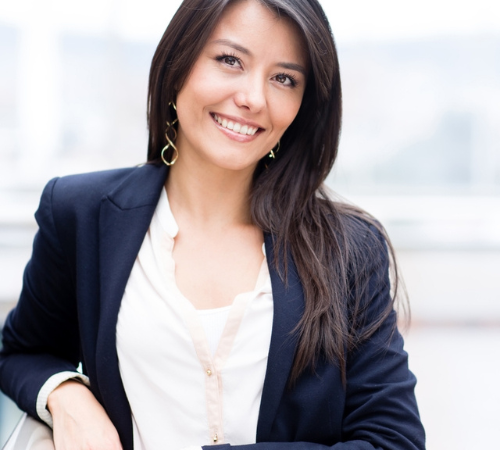 As you may already know, we all fall into given archetypes. Women, according to my system, can be classified into four archetypes: girl, lover, queen, and mother.

However, these archetypes, as Carl Jung pointed out, have shadows. The shadow is the unconscious, repressed, negative part of us – the one that controls our behaviour and impulses without us even recognizing it.

The girl archetype, for example, has a shadow I like to call the victim. Women who have a strong shadow exhibit the following behaviours: they’re always suffering; they attract the wrong partners; they struggle with depression and anxiety; they can become bulimic or anorexic; they get abused and cheated on.

The lover archetype, on the other hand, has a shadow I’ve named the nun. Such women are unable to accept their bodies—to like themselves, to enjoy intimacy, to have orgasms. These women often try to hide their bodies in baggy clothes. They refuse to wear makeup. They feel as if they’re still little girls—rather than self-confident adult women. To compensate for the lack of romance/partnership in their lives, they often tend to sleep in the same bed as their children. They sometimes also hate men. And, finally, they’ve blocked their creative energy.

The shadow of the queen archetype, as I like to say, is the amazonian. She puts men down. She competes with them. She criticizes them. She is always alone. She repulses strong men and attracts weak men (whom she dislikes).

The shadow of the last archetype, the mother archetype, is known as the jealous wife and/or oedipal mother. She’s very cold and controlling. She wants to decide everything. She inserts herself in every part of your life. She attracts problematic men. If she has a dislike for sex, she will attract men who have sexual issues (homosexuality, erectile dysfunction, paedophilic tendencies, etc). If she also has Amazonian energy, she attracts men who are losers, manipulators, narcissists, and cheaters.

Remember: even if you try to change your partner, you will continue attracting the same type of men UNTIL you change yourself.

If you’re ready for this chance, welcome to Online Marathon My Shadow & I with me, Natalia Kobylkina