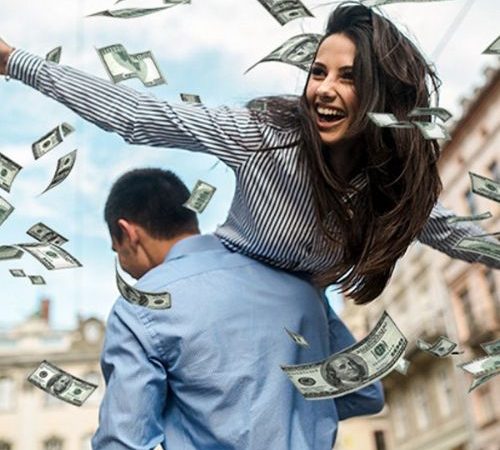 I adore reading the biographies of celebrities and famous businessmen! I like watching movies about them, too! These books and movies show me what mistakes others make and how they can be avoided. They also inspire me to pursue my goals. What I notice is that all people, whether current figures or those from the distant past, have failed.

Here are a few examples:

What distinguishes these people from everyone else?
Why did they succeed while others failed?
Why are some held back by a failure while others view it as an engine of change?

The answer is simple. These people: 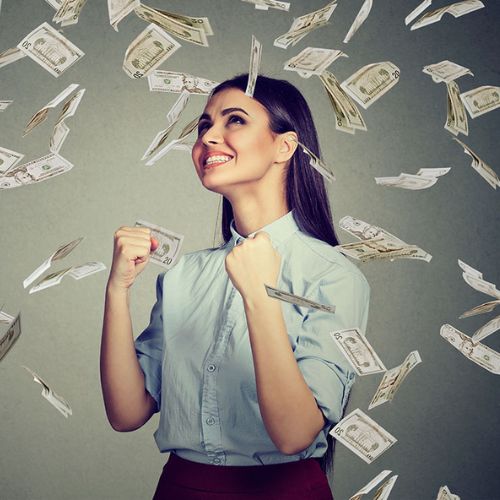 These people have said and written a ton about their experiences. They’ve openly pondered the secrets to their success–and the nature of being itself. A quote that stands out to me is the following: as Nikola Tesla once noted, “If you want to find the secrets of the universe, think in terms of energy, frequency, and vibration.”

Contrary to what many may think, all of the aforementioned figures lived at a high vibration, which enabled them to go to such great lengths. Living at a high vibration allows you to have more energy for the things that set your soul on fire—and to attract your dreams and goals more easily.

Another quote that stands out is Einstein’s hypothesis that “Everything is energy and that’s all there is to it. Match the frequency of the reality you want and you cannot help but get that reality. It can be no other way.”

You, like them, can reprogram your mind and raise your own energy to attract spectacular successes into your life. Why don’t we do this together? At my New Money Marathon, we will rewire our brains for success, tune into the frequency of wealth, and enter the energetic field of abundance. We will learn how to harness these energies to thrive in every aspect of our lives. Join my New Money Marathon.