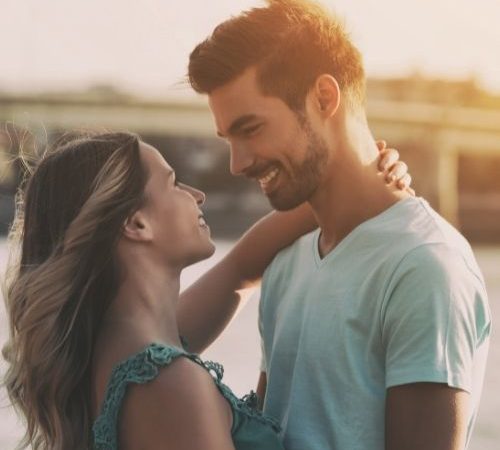 The French writer Francois de la Rochefoucauld once said, “Marriage is the only war in which you sleep with the enemy.”

Of course, spouses aren’t always “at war.” From time to time, they let their emotions get the best of them, entering conflicts much reminiscent of battles in a prolonged war. Unfortunately, neither covert nor overt wars are a rarity among modern couples.

Couples that engage in covert wars tend to keep their conflict hidden—from both society and themselves. They cannot bear to admit that the war has already begun.

Just like every other war, the wars that spouses engage in do not come about without a reason. Such wars are in the making for months and years, passing through the following stages:

Covert war lasts longer than overt love. The partners that engage in it are usually afraid to bring their concerns, anger, and emotions to the surface. They enter a phase of trench warfare, neither winning, not losing. Slowly, though, they lose the desire to engage in activities together. 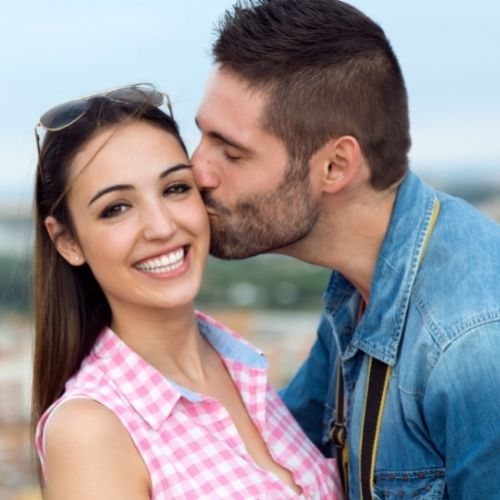 That’s when the couple is no longer a couple. The spouses are now cohabitants that exist simultaneously but not together. Yet, there is still a certain chance for survival. If, in their fear of being buried alive, one of the spouses explodes, the war tends to transform from covert into overt warfare.

Recognize that this is a chance for change! At least one of the two spouses can leave alive! Do something! The sooner this war ends, the sooner can peace come.

Learn how to establish and maintain long-term relationships HERE.