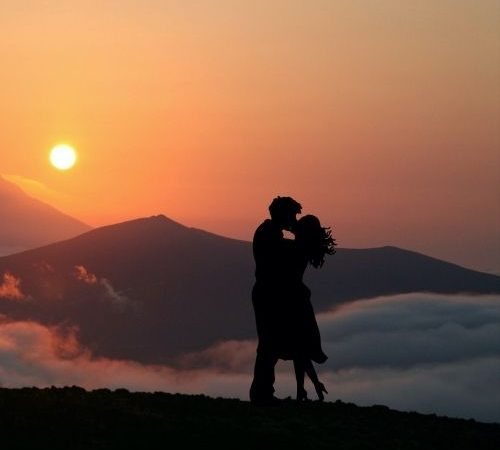 Today, I want to share a short story with you—for no reason other than the fact this story made me believe in love!

Just after the war, my 32-year-old grandfather was still single. He had never had the time to find love! At 16, he was sent to work at a factory. Soon after, he joined the war. Like him, my grandmother had also not encountered the love of her life. A doctor, she had been sent to Vladivostok to work at a hospital and care for the injured.

Though they had never met each other during their childhoods, my grandparents were born in the same village. Their mothers were friends!

One day, my great-grandmothers decided to play matchmakers. They wanted their children to get married! My paternal great-grandmother walked up to my dad and said, “My friend has a good, beautiful daughter. Her name is Raya. Why don’t you send her a letter?” My grandfather didn’t mind doing it. He crafted a letter but, as he did not like his appearance, he enclosed a picture of his friend. He posted the letter, not knowing a single detail about Raya or her own appearance.

The letter started in the following way:

Dear Raya Ivanovna, I am sending you this letter as I believe you may be one of the most interesting people in this world.

This letter travelled all across Russia: from Ekaterinburg to Vladivostok.

My grandmother received the letter. The writing fascinated her! What did this man look like, she wondered. Curious, she sent him a letter herself. 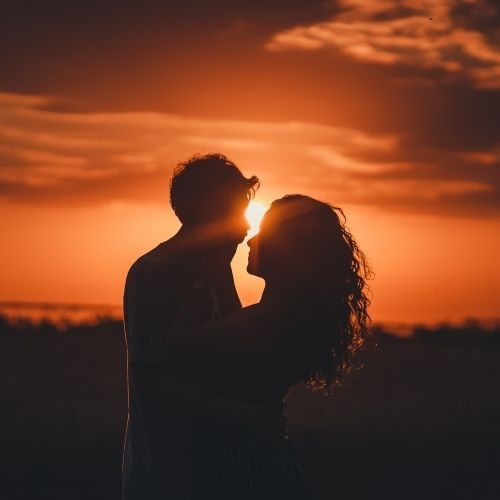 That’s how my grandparents got in touch. Five letters later, my grandmother was ready to see this man in person! She took the train and travelled for three nights. I have no clue what she must have looked like when she got there. And, worse, she met a man who looked entirely different from the one in the photo!

My grandfather had come to pick her up from the train station. He admitted to sending his friend’s photo, of course, and then suggested to take my grandmother around. A two-hour walk was all they needed to become certain they’d get married!

A two-hour walk! Two hours later, they went to the city hall and got married, returning home as a husband and wife.

My grandparents taught me to believe in love and romance. They showed me that love-at-first-sight is not a myth! They made me believe that everything is possible!

Share your love stories with us! The person who shares a story with the most likes will receive a gift!