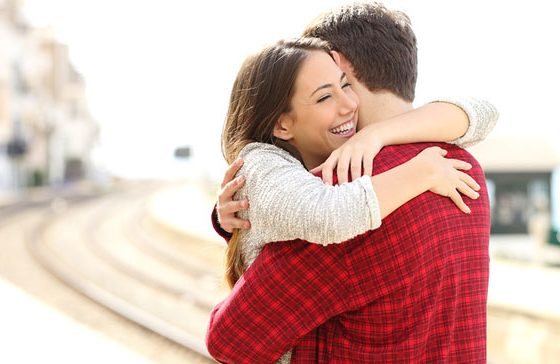 He dumped me. He didn’t even explain why. He just left and said that he had shown me many times that things were not ok, but I did not see him. Damn … don’t I deserve a second chance? I cannot imagine my life without him! How do I get him back?

Men do often suggest but do not say that things are not ok. Unlike women who say but do not suggest that there are problems.

How men suggest it:

If you experience a lot of the above, now is the time to beat the bells and start changing things!

If he has already left: