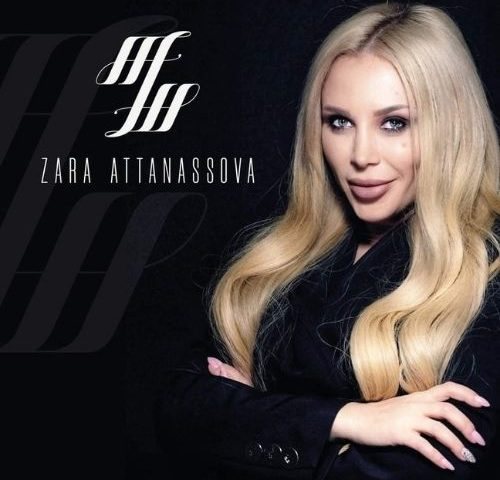 After payment confirmation our team will contact you to schedule a date.

Our team will contact you to confirm your appointment or to suggest another date and time slot if the current one is not available.

This session is perfect for you because...

What will you learn?

With Deste cards you see what is coming and you have the opportunity to change if you want because our souls have free will. As Katina Serbetoglu Saibadji Karamanu (the sorceress from Izmir) says herself, I want to know that this is exactly how I will be prepared for any situation and I will be able to change it if I have to avoid evil.
Deste not only predicts the future but also gives a piece of advice. I am glad that after my work people feel confident and know how to act and when they call me and tell me that they are prepared and ready to live free without any fear of the future!
My dream today is to help people around the world. Once you know what awaits them, the power in them gets activated and they will have complete control over their lives. 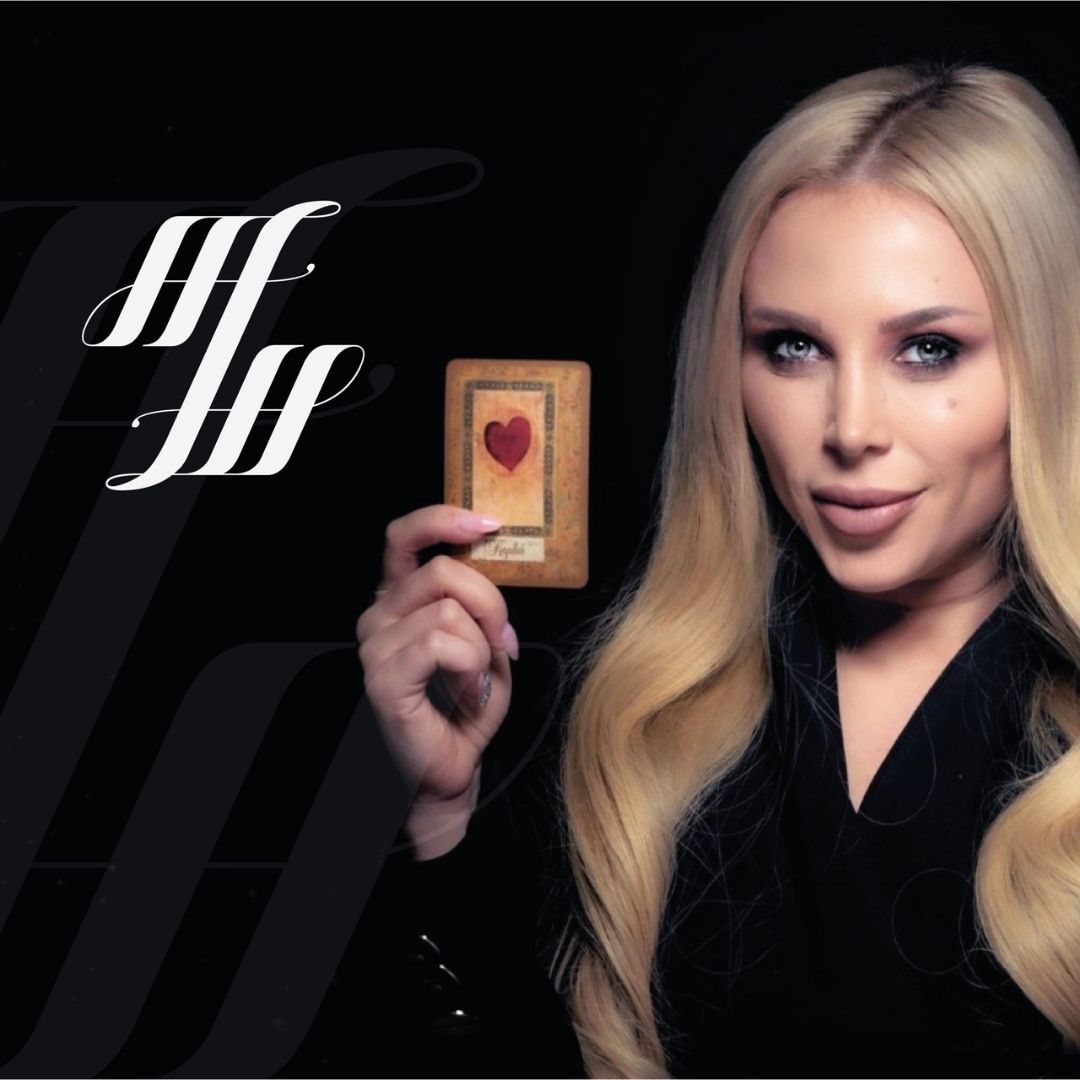 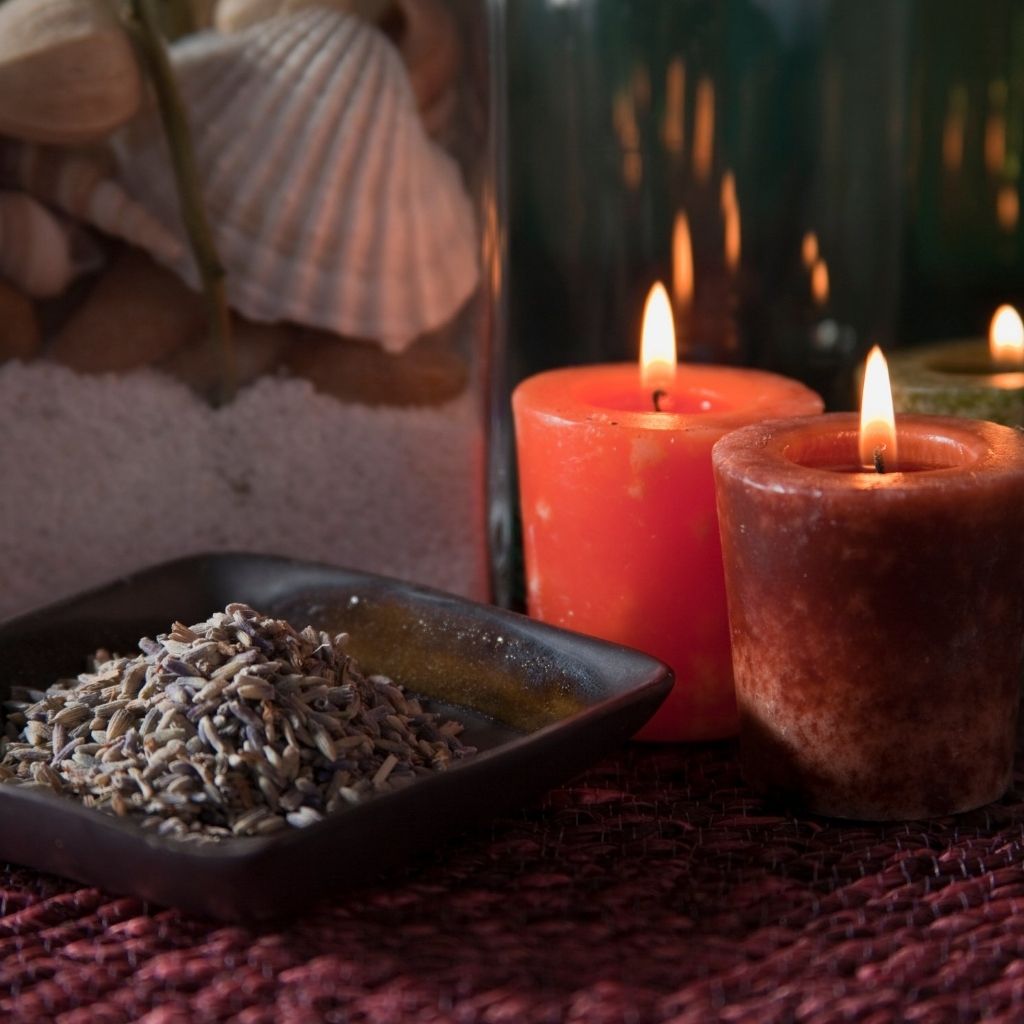 Who is it for?

These readings are for people who are wondering

No wonder – ask for Deste cards!

The Desde cards are probably the oldest divination cards. Deste in Turkish means a pile of cards for destiny. The cards contain 65 characters. Their origin comes from deep old times. In the distant 1889, they fell into the hands of an outcast named Katina. The book Izmir Wizards describes the life of Katina. She was an ugly but very smart woman who grew up in a poor neighborhood in modern-day Izmir.
Katina became the chosen one of all the wizards. Having in her hands the techniques of magic and seeing destiny through Deste, she managed to make everything she ever wanted to come true:
To marry a rich man, to have carriages, palaces, diamonds, expensive fabrics, the whole city to admire her. Katina looked to Deste for her future, saying I want to know and if I know, then I will know how to act in any situation.
Deste’s box is made of wood, which keeps the cards wrapped in dark velvet. It says outside welcome to what fate has to bring. Knowing one’s future is perhaps one of the oldest needs of humanity since one begins to realize oneself and one’s fears. The fear of the unknown is powerful. That is why we have something very old and valuable in our hands! 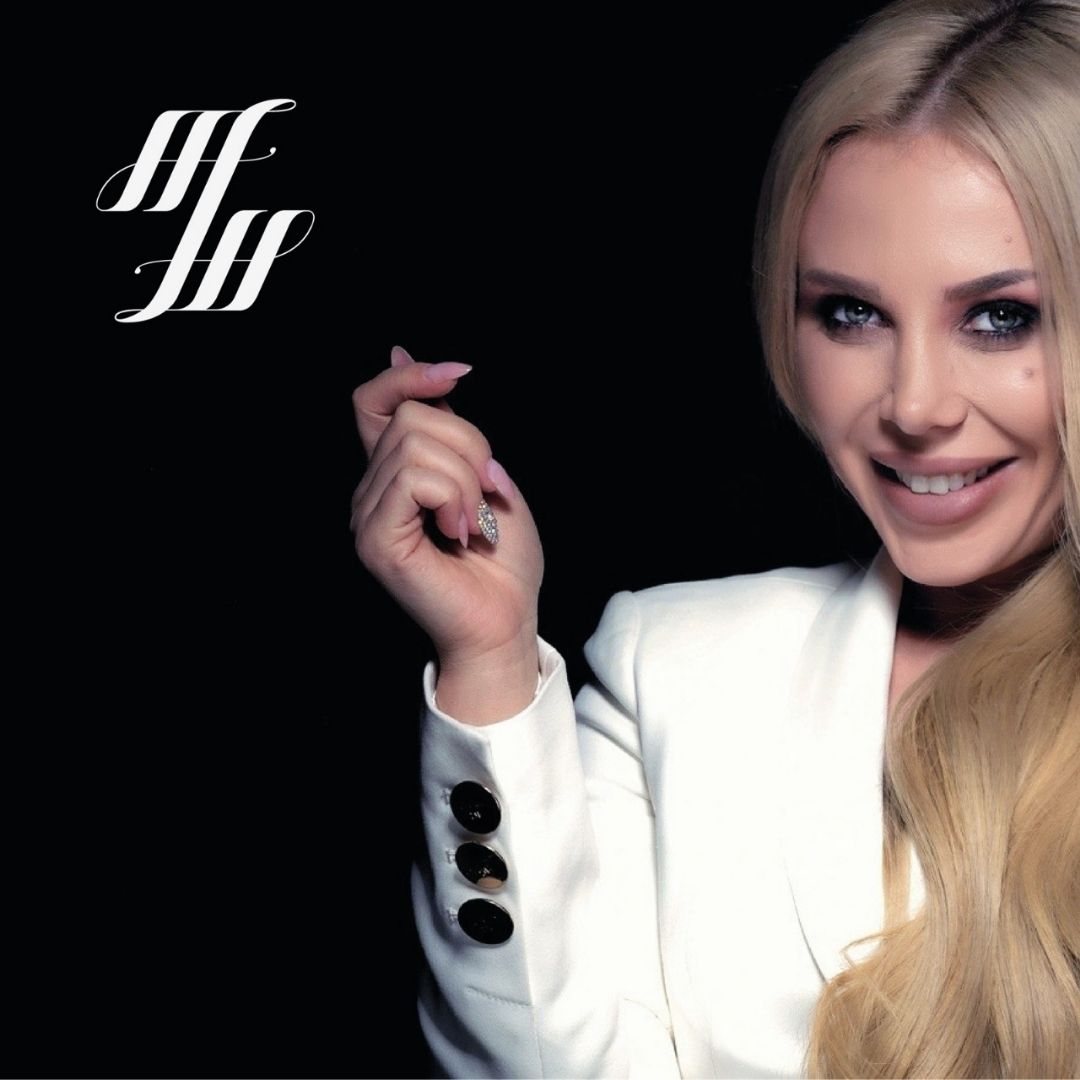 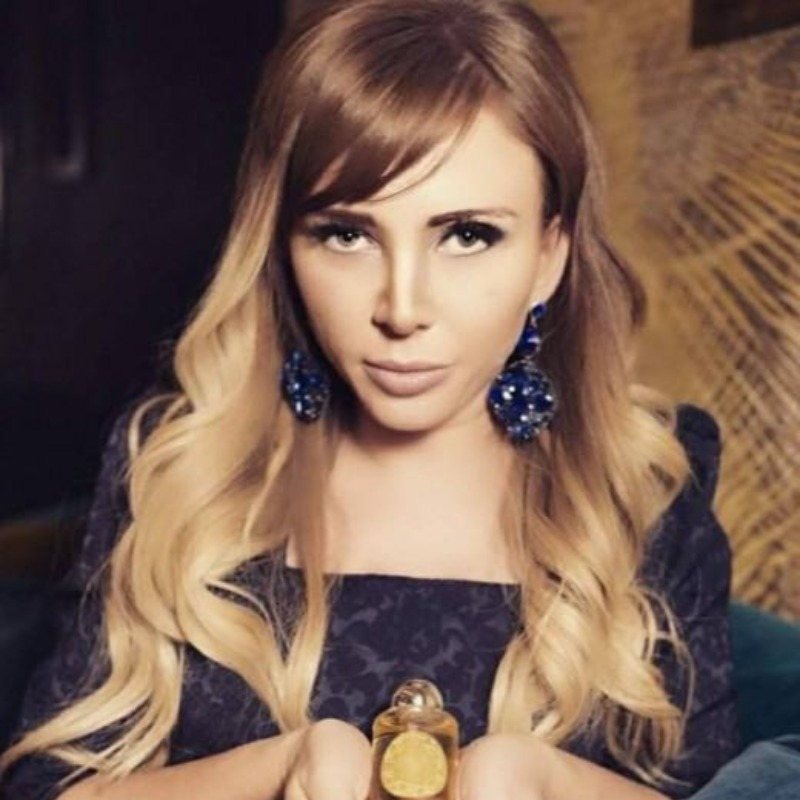 Who is the trainer?

Theta-Healer, Deste cards Teller according to the Greek system, numerologist and the clairvoyant of celebrities, removes black magical and helps with rituals for money and attracting partners. From a very young age, Zoi had the talent to predict the future. She went through a serious illness and nobody knew if she would survive, she was left alone in a hospital and despite the poor prognosis, she survived. What helped her was the faith in God, prayers and meditations. After her recovery, she acquired the talent…

After payment confirmation our team will contact you to schedule a date.

Our team will contact you to confirm your appointment or to suggest another date and time slot if the current one is not available.

Access to Zoom, Viber, WhatsApp, Signal (Please, make sure you have a stable internet connection)

You need to be on time! It will not have a recording! It will be only live!

The distribution of links is prohibited.